What the Human Rights Campaign is doing in the Austin ISD?

This April 1st, the Austin community and the Texas public at large will hear about what the Human Rights Campaign is doing in the Austin Independent School District. Why should it matter to you? Because everyday thousands of you drop off your kids at your local public elementary school doorstep and trust that he or she will be educated in reading, writing and arithmetic. But what you don't know is that teachers are becoming increasingly responsible for your child's development in areas well outside the basics. Teachers are already in charge of making sure your kids eat well, exercise, and treat each other as they want to be treated (character training). It only makes sense that the next step would be to spiritual training. What would you call meditation exercises called mindfulness where your child is staring at a pulsating ball on a screen while listening to a voice giving instructions? Or maybe you’ve taught your kids that they are a special because they were born a boy or a girl and are fearfully and wonderfully made. Maybe you send your kids to weekly religion classes where a family of a father, mother and children are encouraged and weddings and confirmations or similar religious celebrations are sacred to family life. Welcoming Schools will teach them differently. That’s right, your elementary school library has a section of books just to teach your kid otherwise. As a matter of fact, the HRC’s normalization of homosexuality begins in Pre K-5 under Welcoming Schools and continues right through high school all in the name of antibullying. Look for the AISD rainbow stickers posted around your kids’ campus.
I spent the last seven years of my teaching career coaching parents in the areas of parental academic responsibilities and stressing their role as their child’s first teachers. From the very beginning of our relationship, we formed an alliance. Myself, as teacher. They as the directors of their kids’ academic futures. Many of the parents invited me to their birthday parties, confirmations, and even to a wedding once. Even now I occasionally see many of my students. So, imagine how I felt the day I was trained to go against their beliefs, not to mention my own. These families of young children trusted me and confided in me about many issues outside the academic realm.
Why join Mass Resistance TX?
So, just like the body of Christ, I see Mass Resistance TX with many members that are gifted with God given skills to be used for the Kingdom. The way I see it, I didn’t look for this cause, it found me. Actually, I had prayed if God would open doors, I would walk through them. I’m just doing my part. And so I won’t stop wanting to get out the word to Austin families.

Posted by Caryl Ayala at 7:45 PM No comments:

A chance to take action against sexualizing our youth on APRIL 1, 2017!

If you were infuriated upon hearing the discussion of "pedophilia" and "pederasty" in the Milo scandal [explained below, in case you missed it] then do more than tweet and post angry statements against Mr. Yiannopoulos. The bigger issue is what's happening in your children's schools! An organization called the Human Rights Campaign is spending millions to force kids to learn about homosexuality and other age-inappropriate sex issues. This will make the scandalous issue of 13-year-old boys engaging in sex acts with older men even more acceptable and viewed as normal. On April 1, 2017, Mass Resistance Texas will be hosting a gathering in order to bring together parents and citizens who are ready to tell our leaders in Austin that we will not stand by and let our children be sexually degraded!

See this article below for background...

How to Recover from Post-Milo Stress Disorder
Robert Lopez 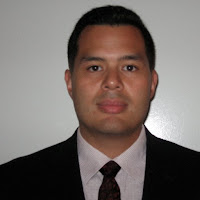 To recap: On February 1, 2017, Milo’s scheduled appearance in Berkeley incited riots. These revealed the left’s psychological unraveling. Nineteen days later, on February 20, the right wing’s support for Mr. Yiannopoulos crumbled amid hysteria about excerpts of Milo’s references to his own experience as a sexual abuse victim. Between a Sunday and a Tuesday, CPAC deleted Milo from their schedule of speakers and replaced him with non-provocative Michael Reagan. Milo lost a publishing deal for a book that had risen to the top of Amazon’s pre-order list, and resigned from his position as editor of Breitbart.

Texas families band together for faith and for children

Mass Resistance is a group that originally started in Massachusetts, in response to changes imposed in that state, which endangered the sanctity and health of the family.

Parents in Massachusetts watched a slow progression of increasingly dangerous experiments in social engineering, largely advanced by pro-LGBT and gender-radical educators. These experiments moved swiftly from theories among elites to wide-ranging programs forced upon average families against their will. Mainstream conservative advocates opposed many of these measures but were often caught off guard or approached the issues with a little too much fear, so worried parents like Brian Camenker organized from the grassroots up.

As the Mass Resistance website grew in worldwide popularity many groups chartered their own MR chapters. At long last, the movement has come to Texas.

You might think that Texas is safe territory, far removed from the radicalism of blue states like Massachusetts and California. But you would have to think again. In truth, the same well-funded advocacy groups like the Human Rights Campaign (a deceptively titled concern pushing radical changes in sexuality on increasingly younger citizens) have expanded their sphere of power. Working with large donations received from wealthy power-brokers such as Paul Singer, the HRC has surfaced in various cities across Texas in recent weeks, promoting what looks, to the innocent parent, like a program that discourages bullying and encourages tolerance and diversity. Underneath the surface, however, one finds a vast array of age-inappropriate doctrines such as transgenderism, gay parenting, homosexuality, and other radical concepts. The target audience for these programs is no longer college students or adolescents, but children in younger grades, as young as elementary school.

Mass Resistance Texas will be working to push back and give a voice to families who want what is best for children: healthy, age-appropriate, and developmentally sound education, which respects the right of every child to have a chance at growing up well-adjusted, confident, and culturally prepared for adulthood in American society. For a recent podcast detailing the importance of age-appropriate instruction about gender, click on this link below: 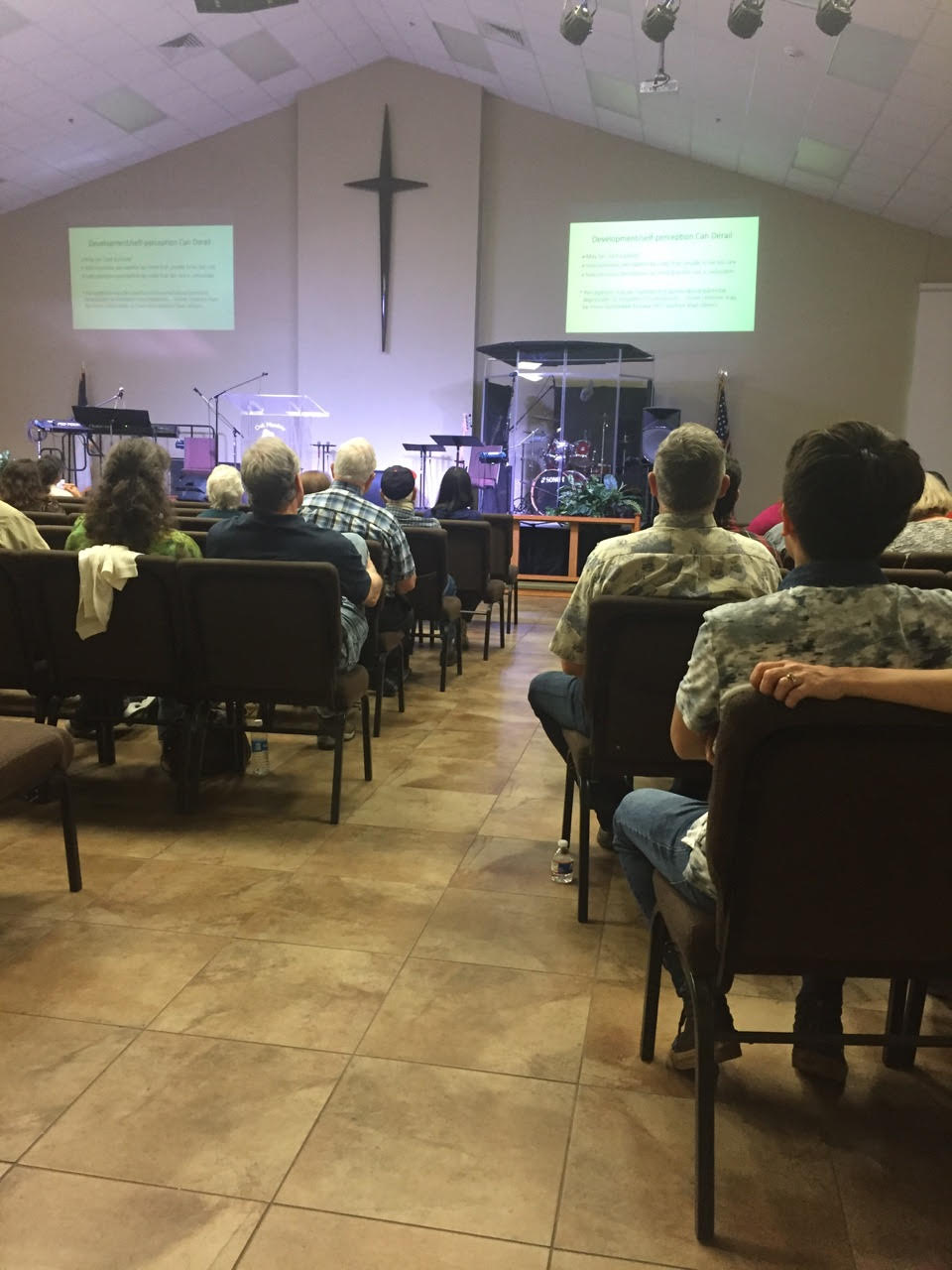